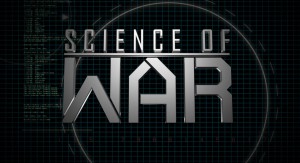 “This is a war universe. War all the time. That is its nature. There may be other universes based on all sorts of other principles, but ours seems to be based on war and games.”~William S Burroughs

I remember reading a scientific article a while back (don’t ask for a reference) about some scientists who wanted to understand why it’s so difficult for a bird to hatch from its egg. Why would “Mother Nature” put the new chick at such risk of death by causing it to have to fight its way out of its egg?

So, the scientists conducted a test. They took a nest with about 5 or 6 soon to be hatched eagle eggs. When it came time to hatch they left half the eggs alone, and didn’t interfere. With the other eggs they helped the birds break free by cracking the shells for them as they were hatching. All the birds hatched successfully.

One week or so later all of the birds which received help in hatching were dead.

What the scientists observed was that when the mother came to feed the chicks in the nest, the chicks which hatched naturally, that is without help, fought aggressively for their food, while the other chicks, who had received help in hatching, just sat there and did nothing–they died of starvation.

The need to fight out of the egg is the young eagle’s first lesson in life: You have entered into a world of war, you must fight.

“Then the anger of the LORD was hot against Israel; and He said, ‘Because this nation has transgressed My covenant which I commanded their fathers, and has not heeded My voice, I also will no longer drive out before them any of the nations which Joshua left when he died, so that through them I may test Israel, whether they will keep the ways of the LORD, to walk in them as their fathers kept them, or not.’ Therefore the LORD left those nations, without driving them out immediately; nor did He deliver them into the hand of Joshua.

Now these are the nations which the LORD left, that He might test Israel by them, that is, all who had not known any of the wars in Canaan (this was only so that the generations of the children of Israel might be taught to know war, at least those who had not formerly known it)…”~Judges 2:20-3:2 (NKJV)

“(Taught to know war) – That by the neighbourhood of such warlike enemies, they might be purged from sloth and security, and obliged them to innure themselves to martial exercises, and to stand continually upon their guard, and consequently to keep close to that God whose assistance they had so great and constant need of.”~John Wesley

A wartime mindset must include shrewd knowledge of enemy tactics: Ephesians 5:11, “Take no part in unfruitful works of darkness, but instead expose them.”

Christianity stands or falls with the reality of Satan and demons. Why? Because Jesus spent his whole ministry fighting them. If they are not real he is reduced to a comic figure.

What is Satan’s aim and his strategies?

1. He is the Father of lies. John 8:44
His nature is falsehood! He only speaks the truth in order to deceive.

3. He casts doubt on God’s goodness. Genesis 3:1-5
He destroys the obedience of faith.

4. He hinders missions strategy. 1 Thess. 2:18
He opposes the truth reaching and converting people.

7. He uses the fear of death to hold men in bondage. Hebrews 2:15
The fear of death doesn’t lead them to God because it leads them to get as many kicks here as possible.

We began with liar and end with pride. Connection: the truth is that God is God and we are not. It is humbling. The only way to rebel against the lowliness of creature-hood is to be a liar. Therefore humility under God is the great devil resistance (James 4:6-7).

This article is from the Desiring God website~written by John Piper. Click here to see original article. 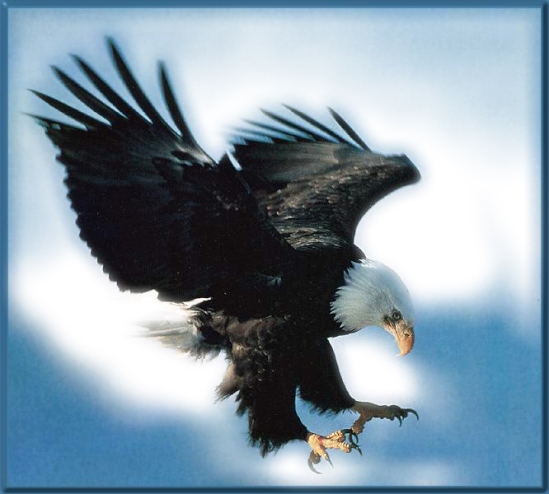